Don’t Get Rid of Dividend-Paying Stocks Just Yet 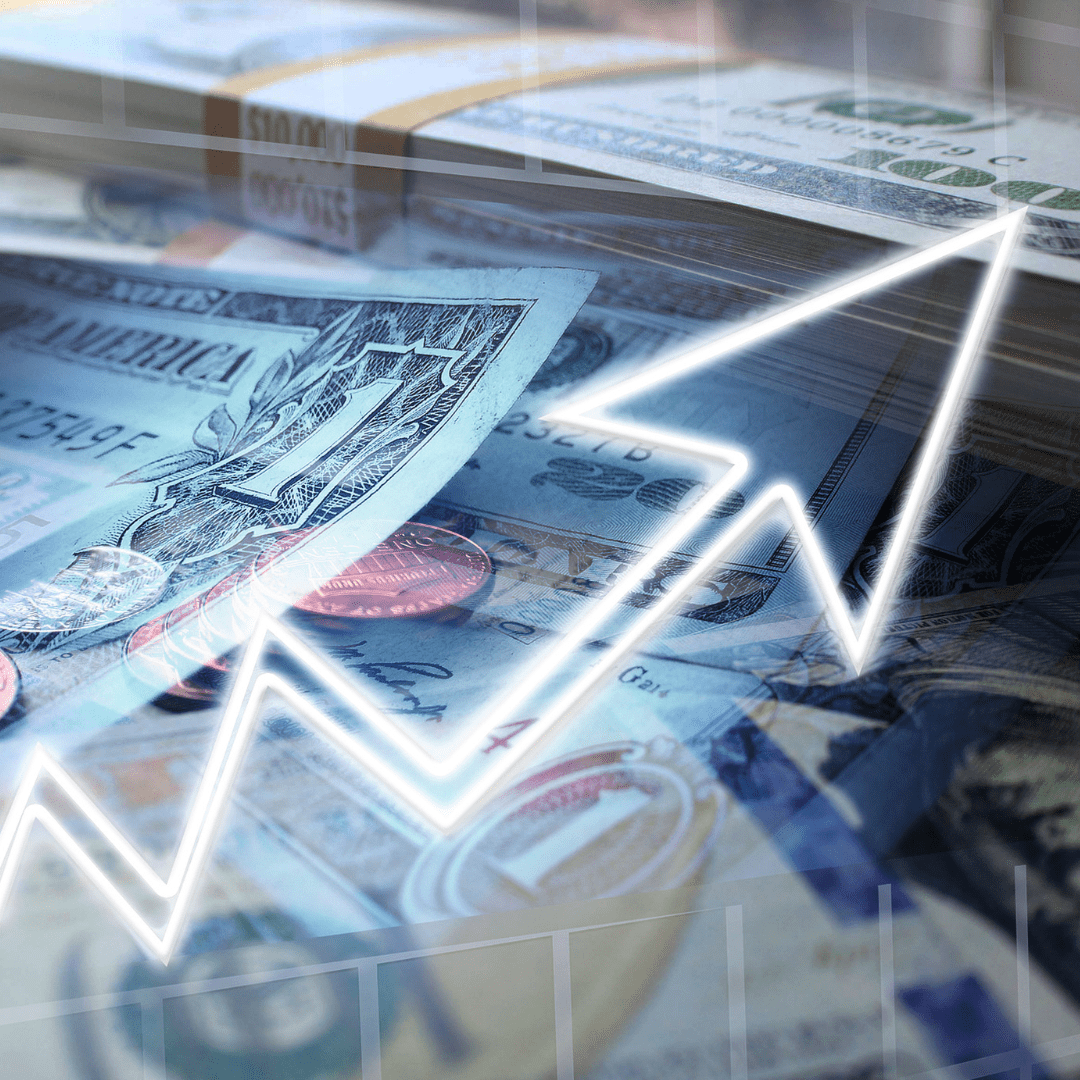 Since the beginning of the year, economists and pundits seem united in the belief that economic growth will continue to contract, propelling inflation and interest rates to levels that we haven’t seen in years. When the Federal Reserve lifts the fed funds rate again — likely on the way to 4.00% — holders of CDs and money market funds will likely benefit.

But higher rates and inflation portend peril for bonds and for stocks with high dividend yields. The yield on the 10-year Treasury bond soared from less than 1.0% in the summer of 2021 to close to 3.4% in mid September 2022, causing the bond’s price to drop. But who would blame you if you’re not a fan of Treasury bonds? Although they’re very safe from a credit-quality perspective, they still pay too little and are highly vulnerable to rising rates, as their recent performance shows.

Over in the stock market, utilities, telecommunications and other high-yielding groups have lagged, as all other sectors not named Energy have as well. But are you selling your dividend payers and locating better alternatives?

Remember this: dividend-paying stocks can reduce your overall volatility as dividends can often offset price declines.

Why can dividend-paying stocks help reduce volatility and offset price declines? Well, consider that according to the Stock Trader’s Almanac, since 1945 reinvested dividends have contributed 33% of the total return in the S&P 500. In other words, maybe you could improve your performance by a third without doing a thing.

Other places to consider looking for dividends include utilities and REITs, which have historically (as a group) paid dividends. Remember, REITs must distribute at least 90% of their taxable income to shareholders as dividends.

Perhaps the best recipe for the year ahead will be to mix growth with income.

Also from our blog