The Fed Makes the Biggest Rate Hike in 28 Years 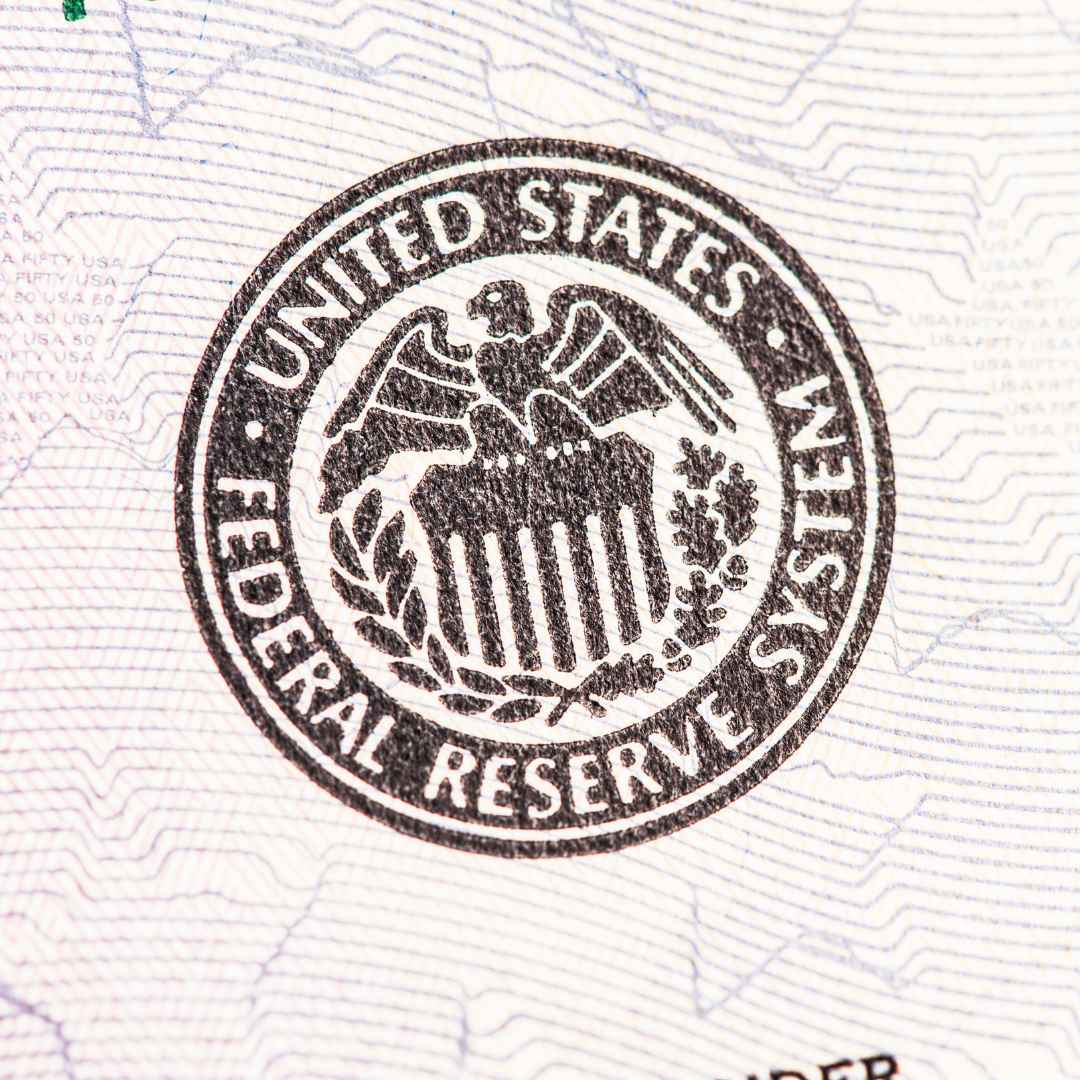 Implications for investors and markets after the largest increase since 1994

“Overall economic activity appears to have picked up after edging down in the first quarter. Job gains have been robust in recent months, and the unemployment rate has remained low. Inflation remains elevated, reflecting supply and demand imbalances related to the pandemic, higher energy prices, and broader price pressures. The invasion of Ukraine by Russia is causing tremendous human and economic hardship. The invasion and related events are creating additional upward pressure on inflation and are weighing on global economic activity. In addition, COVID-related lockdowns in China are likely to exacerbate supply chain disruptions. The Committee is highly attentive to inflation risks. The Committee seeks to achieve maximum employment and inflation at the rate of 2 percent over the longer run. In support of these goals, the Committee decided to raise the target range for the federal funds rate to 1-1/2 to 1-3/4 percent and anticipates that ongoing increases in the target range will be appropriate. In addition, the Committee will continue reducing its holdings of Treasury securities and agency debt and agency mortgage-backed securities, as described in the Plans for Reducing the Size of the Federal Reserve’s Balance Sheet that were issued in May. The Committee is strongly committed to returning inflation to its 2 percent objective.”

No One Was Surprised

This rate hike — as the previous hike earlier this year — was one of the most predictable and predictable rate movement the markets have ever seen. What was not predicted until recently, however, was the magnitude of the rate hike.

Yet while the markets and traders were expecting this hike, the announcement did contribute to the DJIA, NASDAQ and the S&P 500 all rallying by more than 1%. But within a few hours after markets closed, the futures market suggested that those gains would be wiped out the following day.

Keep in mind that’s only one trading day and one futures “night” — long-term investors should think about the risk that the Fed continues moving rates higher and faster than expected throughout 2022, because then we could see some longer-term challenges for the stock market and consumers. And higher rates are all but certain to happen for the remainder of the year. The magnitude, however, depends on a number of factors.

“Clearly, today’s 75 basis point increase is an unusually large one, and I do not expect moves of this size to be common,” said Fed Chair Jerome Powell. And Powell also said that decisions will be made meeting by meeting.”

Interestingly, as of the day after the Fed’s historic announcement, Wall Street assigned a probability of more than 80% that the Fed would raise rates by another 75 basis points at their next meeting at the end of July. So, will there be implications of this announcement? Sure. But enough to make most investors change allocations or courses of action? Maybe. Maybe not.

The most important tool available to the Fed is its ability to set the federal funds rate, or the prime interest rate. This is the interest paid by banks to borrow money from the Federal Reserve Bank. Interest is, basically, the cost to the banks of borrowing someone else’s money. The banks will pass on this cost to their own borrowers.

Increasing the federal funds rate reduces the supply of money by making it more expensive to obtain. Reducing the amount of money in circulation, by decreasing consumer and business spending, helps to reduce inflation.

Effects for Consumers and Businesses

Any increased expense for banks to borrow money has a ripple effect, which influences both individuals and businesses in their costs and plans.

The broad interactions can play out in numerous ways.

Effects on the Markets

This one is a bit trickier because intuitively stock prices should decrease when investors see companies reduce growth spending or make less profit. The reality, however, is that the Fed typically won’t raise rates unless they deem the economy healthy enough to withstand what should — at least in textbooks — slow the economy. But the reality is that stocks often do well in the year following an initial rate hike. But after multiple and large rate hikes in the same year? Much tougher to predict.

If the stock market declines, investors tend to view the risk of stock investments as outweighing the rewards and they will often move toward the safer bonds and Treasury bills. As a result, bond interest rates will rise, and investors will likely earn more from bonds.

Obviously, many factors affect activity in various parts of the economy. A change in interest rates, although important, is just on of those factors.

Contact us at Western Financial Corporation if you have questions or want to discuss additional repercussions that this Fed rate increase will likely have.

Also from our blog